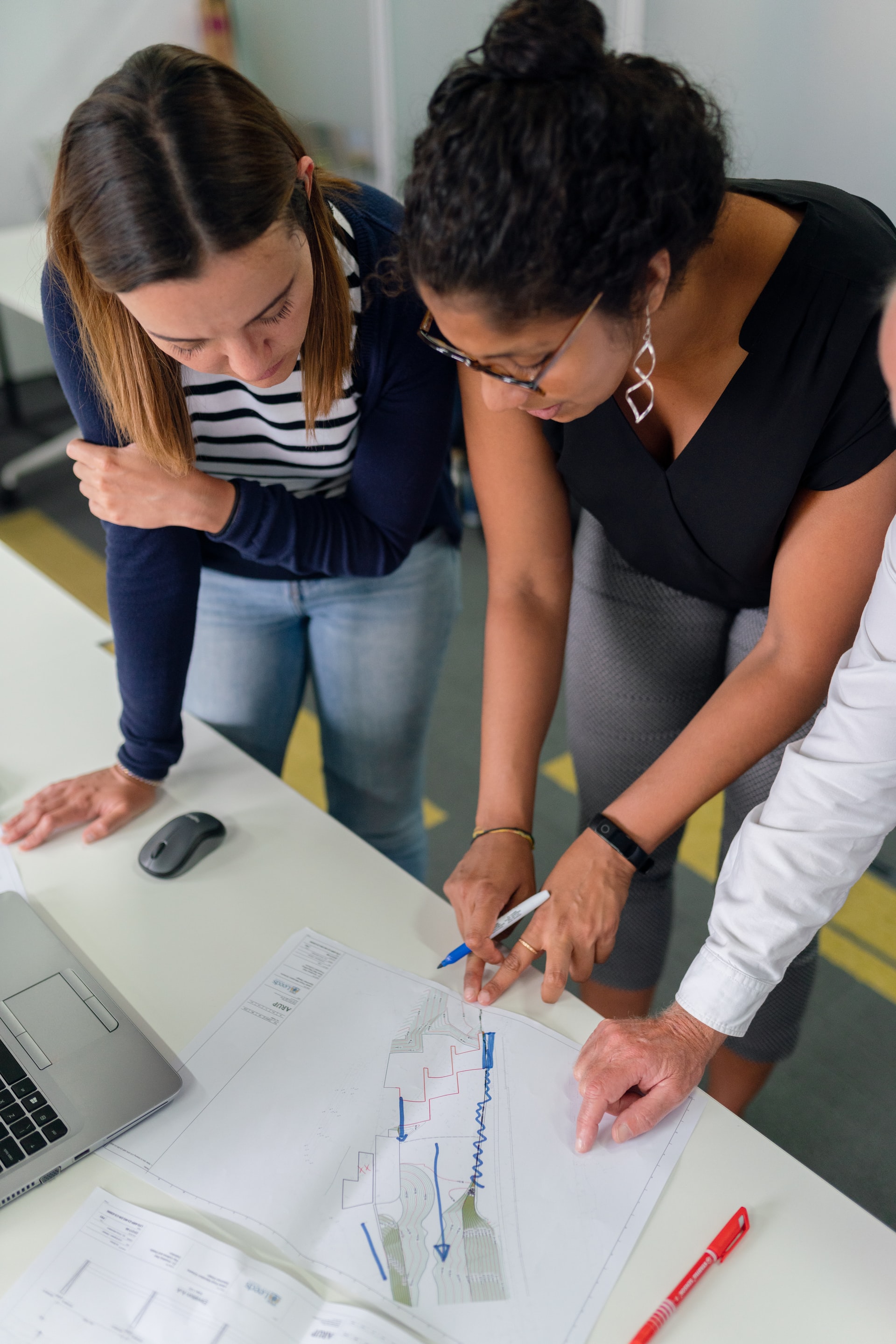 I remember first learning about disparity in gender wage in the 1990’s, when I was studying sociology in university.  As a young woman about to start my career, I was outraged. I imagined a chauvinistic, capitalist patriarchy that undervalued women, and like many of my peers, I was bound and determined that we would transform the “system” that drove this disparity. Sadly, when you fast forward nearly 30 years, not much has changed!

The facts, as they stand today. In Canada:

• Comparing the annual earnings of full-time employees, women made an average of 76.8 cents for every dollar earned by men (Statistics Canada, 2019)

• A woman in Ontario takes 15.5 months to make what a man earns in 12 months (Ontario Equal Pay Coalition).

In the United States:

While there are a number of factors that contribute to the gender pay gap, I had an experience early in my career that left a lasting impression on my understanding of this issue.

It was in the early 2000’s, and large companies were building mega call centers to manage their sales and service delivery. Convenience was the driving factor for consumers, and companies needed to offer service and support 24 hours a day, 7 days a week to remain competitive.  At that time, I worked for a staffing company, and my team and I had been contracted to support the hiring of over 1,000 people to fill a new 300-seat call center that was going to operate around the clock.

We set out to find the brightest and the best. And, having interviewed over 2,000 candidates, we were ready to move to the offer stage.  Our client wanted a “higher caliber” call center agent, and they were willing to pay for it. While the average call center at the time paid $9 to $10 per hour (minimum wage at the time was $8.65), this company was prepared to offer $14 to $16 per hour.

I spent two weeks making calls to offer jobs to over 1,000 candidates, all with relatively similar skill sets, all to perform exactly the same job. My starting offer for everyone was $14/hour, knowing that I could increase to a maximum of $16 if they chose to negotiate. What I experienced in that process left me both educated and dismayed. During those two weeks, while I was “pounding out” job offers, I found that women almost always accepted the $14, immediately telling me how excited and grateful they were for the opportunity.  Only a handful of women asked for more.  It was the exact opposite Candidate experience for their male counterparts. Of the more than 500 men I offered jobs to, perhaps a dozen or so accepted the opening bid of $14 per hour.

I considered myself a self-proclaimed feminist who was committed to transforming the gender pay disparity. But with over 1,000 employees with similar skills starting the same job at the same time, I ended up paying men about $1 to $1.50 more per hour than I paid women. Not because I wanted to, but because they asked.

While this experience was the most dramatic illustration of this trend, not that I made that many job offers often for the same position and at the same time, the pattern hasn’t changed much over the last two decades.  When I extend job offers, I become equally surprised and secretly excited when women negotiate, and men do not.

While there is far too much to unpack in what socialization causes this difference, I have spent some time coaching women on job searching. When it comes to practice negotiating a job offer, women invariably become tense, even in a role play environment. Frequently, they have expressed fear that if they ask for too much, they can lose the opportunity. I would suggest that this is flawed thinking. If I am offering a job to someone and she asks for more than I can deliver, I will counter-offer rather than rescind the offer entirely.  And, if asking for a market-competitive salary results in the potential employer punishing you by removing the job offer, you have probably dodged a bullet by not working for them.

Another mistake women often make is that they hold a belief that they will start the job and their new employer will be impressed enough to see their value and give them a raise to the salary they deserve. While there are exceptions to every rule, I would submit that this is not a good strategy.  The belief that your employer will “make it right” later is wishful thinking.  The average annual salary increase is typically about 2.7% in Canada and 3-5% in the United States (pre-Covid, it was closer to 1.3% to 1.6% in 2020-2021).  You are better off negotiating a fair wage before you start than hoping for one to come later.

As a woman and an HR Professional, the continued gender gap in wages saddens me, but it also represents a call to action.  Not only have I learned to always negotiate for myself, I tend to approach job offers with an understanding of dominant trends in talent relationship management. If I am offering a position to a woman, I will approach the negotiations less combatively and more collaboratively. I start the negotiation closer to the target rate, versus opening at the minimum of the band. For example, if the posted salary is $70K to 80K, and we are targeting a starting salary of $75K, I will open at $74K. In the event that she negotiates, I explain my process, and land in the target rate.  And in the event that she does not, I am not significantly underpaying.

In conclusion, I offer the following advice to women:

• Know your value! Quantify your accomplishments, even if only to build your own confidence, and know the value you bring to the table. If they don’t see you as a qualified candidate, they will not be offering you the job!

• Know what you value is. Salary is one point of negotiation. You can also ask for vacation, benefits, work from home opportunity, flexible hours, etc.  Know what matters most to you, and make that the centerpiece of your negotiations.

• Know your market!  Do your research – resources like payscale.com, Glassdoor, and salary.com can give you great insight into what is competitive in your field.

• Know your “bottom line”… go in with an idea of the minimum amount you are prepared to accept, then ask for more. And don’t take less. It’s okay to turn down an offer, walk away from a job, and keep looking for something that meets your expectations.

We have more power in closing this gap than we may imagine! 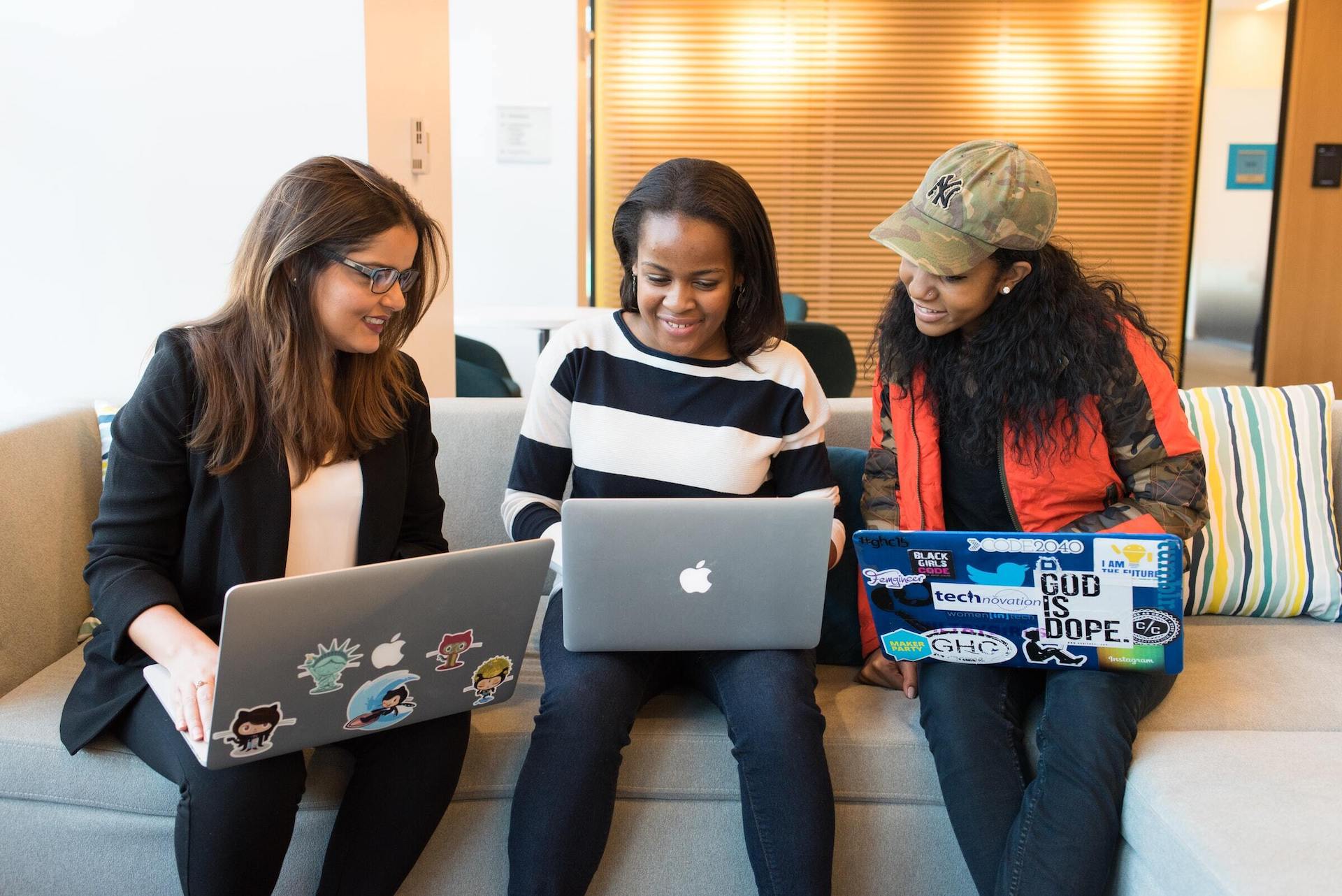 2021 Best Practices in Diversity, Equity and Inclusion (DEI) One Year on From the Pandemic

There is refreshed optimism in the American workforce in 2021 after a long and tumultuous year in which everyone struggled, including millions of furloughs and firings in the wake of the COVID-19 pandemic.