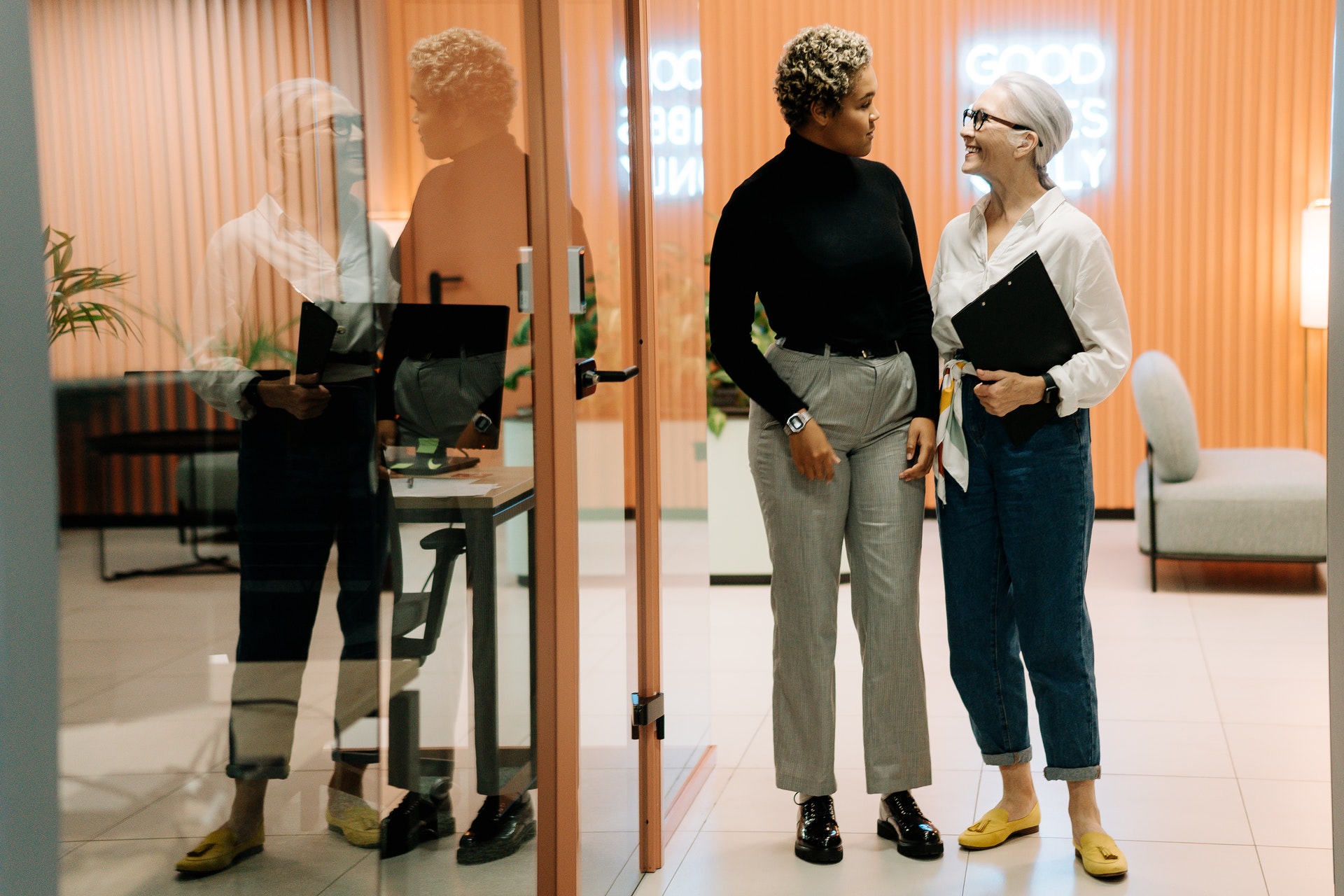 Diversity, Equity and Inclusion (DEI), has captured the global attention of HR professionals in an unprecedented way. We are now facing the harsh reality that even the most well-intentioned recruiters, committed to diversity, hold unconscious biases that can influence their hiring decisions. In recognizing that fact, we have both the opportunity and the responsibility to identify when our unconscious bias is at play, and the imperative to develop strategies to overcome them.

Despite this, there is a long-standing social issue where talented professionals are invited to immigrate to North America based on how their skills and experience align with positions that are in demand. However, once people have settled, they often find barriers to securing meaningful employment in their chosen professions. They are frequently rejected and told they are “overqualified” or “lack North American experience”, which leaves them applying for survivor jobs to make ends meet.

I am an HR professional committed to achieving DEI. I am passionate about supporting new Canadians in securing meaningful employment. This passion was sparked in me when I was confronted by my own unconscious bias.

I began my HR career almost 30 years ago, recruiting for a global staffing company. I joined the organization as a Recruiter on the “temp” side of their business, hiring employees for short-term, temporary assignments. New hires in these positions were expected to be able to hit the ground running with very little orientation or training in the role. That meant arriving at 8 am and be fully productive in role by 8:15 that day! Skill was substantially more important than organizational fit. As a recruiter, I achieved great satisfaction placing newcomers in their “first Canadian job”.

While I did feel some guilt around the fact that I was placing internationally educated professionals (doctors, engineers, lawyers, accountants, etc.) in temporary jobs as an assembly line worker or covering a receptionist who was off sick for the day, at least I was able to offer them a job! When I was promoted to become an executive search consultant in the same agency, I was excited to be able to offer permanent positions in line with the skills and experiences that these talented new Canadians brought to the job.

As I transitioned into that role, however, I found myself confronted face-to-face with my own unconscious bias! The hiring process for a permanent position differed substantially from that of a temporary job.  The “skill” vs “fit” paradigm was reversed, and now the interview focused largely on how well a person was likely to integrate into the department and company for which I was recruiting, vs. how quickly they could learn and perform in the job.

After about a month of interviews, I noticed a disturbing trend in who I was presenting to my clients, and who I was screening out. I was inviting newcomers for interviews (which meant they had the experience I was seeking), but they frequently weren’t “passing” the interview with me.

This was a direct conflict with my personal values/belief structure, so I challenged myself to answer the question “at what stage of the interview am I making the decision that they are not a fit, and why am I arriving at that conclusion?” The answer shocked me. It was in the first few minutes, and often during the walk from reception to the interview room.  By why?

It was in that answer that I identified my own unconscious bias. My bias was about RAPPORT.

Like many HR Professionals, I had been trained to build rapport at the beginning of interviews by making small talk for 5 to 10 minutes. I would start my discussion with a candidate by asking inane questions about the traffic or the weather; Canadians LOVE to talk about the weather! But therein lay the problem; small talk is largely a North American phenomenon. In many cultures, it is perceived as wasteful or even disrespectful to engage in unproductive chatter in a business meeting. Newcomer candidates would shut my silly questions down with one-word responses (“is it still snowing?” “Yes.”  “Do you think it will stop?”  “Yes.”  “Do you like the snow?”  “No.”).  My attempt to build rapport was having the exact opposite effect.

In its simplest form, rapport exists when two people are more aware of their similarities than they are of their differences. With the stilted and failed attempt at small talk, both the candidate and I were critically aware of the LACK of rapport, and the discomfort that carried through the balance of the interview. I was left with an assessment of the candidate that they were skilled, but “not the right fit”. And in that moment, I perpetuated the social problem I was so passionate about fixing.

That was when this thought struck me: “unless I am hiring a meteorologist, it should not matter if they can talk about the weather!” It was my own unconscious bias that everyone should build rapport in the same way I did, and that ability to build rapport was indicative of a candidate’s ability to fit in a department or organization. When we know better, it becomes our responsibility to do better.

In that moment, I faced my own bias, I changed my interview practice, and immediately gained success in placing newcomer candidates in positions that matched their skills and abilities.

I share my experience of identifying, acknowledging, and overcoming an unconscious bias in my own hiring practice as a challenge to us all to do the same. Newcomers continue to be disproportionately underemployed throughout Canada and the US. We can do better!

A Message for My HR Peers

It is a position of privilege to be able to offer employment to someone; it can literally change their life. It is also a great responsibility to ensure we are fair and equitable in our hiring practices. Look critically at your own decision-making. Pay attention to how quickly and on what basis you are making your decisions. I remain convinced that building rapport matters in an interview – but that is OUR job more than the candidates’. My recommendation - ask one “small talk” question, and if they engage, continue.  If they do not, leverage an open-ended, job-related question to build rapport.

A Message for Newcomer Job Seekers

While it may be true that “small talk” should not be important in securing employment, the fact remains that many recruiters and hiring managers are highly influenced by the critical first moments in your interaction. Studies indicate that roughly 35% of hiring decisions are made within the first five minutes of an interview (Workopolis; Undercover Recruiter). If small talk feels uncomfortable for you, it could be the thing that keeps you from your dream job. Try a visit to your local shopping mall, and practice making friendly conversation with salesclerks, who are paid to make small talk with customers!  When it feels comfortable, you know you are ready for your next interview.